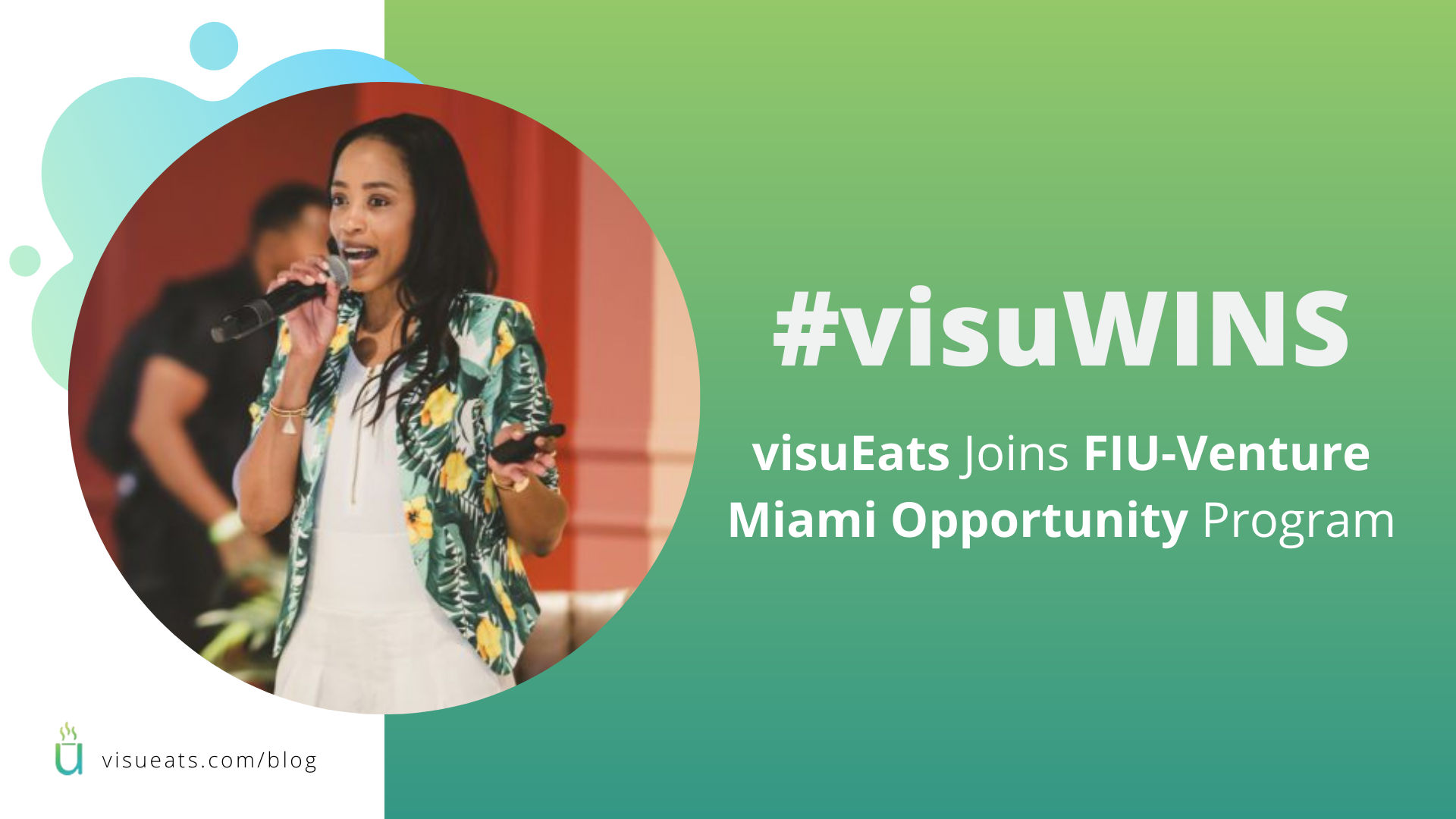 Yes, visuEats continues to be a forerunner in the women in tech conversation!

The #MiamiTech Movement is a product of Mayor Francis Suarez’s vision. However, partnerships with key players like the City of Miami’s First Lady Gloria Fonts Suarez brought it to fruition. In particular, First Lady Suarez saw the venture as a much-needed opportunity to serve women entrepreneurs in tech city-wide. Subsequently, #MiamiForHer was established and initially spearheaded by Suarez as a part of the total Venture Miami initiative.

About Women in Tech and the FIU-Venture Miami Opportunity Program In tandem with the total vision, the FIU-Venture Miami Opportunity Program was structured as a cohort model designed to tackle entrepreneurship and tech business inequities. Consequently, a total of 10 female founders of colour were selected to participate. During the course of the program, each founder benefitted from access to key resources (including leadership management and training) to help them scale their tech ventures. This was all executed under the banner of the #MiamiTech movement.

The first half of the program ended with pitches. As such, the cohort of female owners pitched their businesses to a room of angel investors and venture capitalists. during what was dubbed Demo Day. Importantly, visuEats’ CEO Sophronia McKenzie’s pitch was a standout pitch.

Demo Day ended with a statement from Kenasha Paul, founder of the Black Professionals Network. She spoke with Refresh Miami about the program and the featured entrepreneurs and said the following:

Raising venture funding doesn’t come easy, but these women believed in the process, and now, they’re able to confidently raise millions for their ventures while nurturing significant relationships that can help scale their ventures forward.

visuEats’ CEO Sophronia McKenzie was the first of the women in tech to make her pitch. She opened her presentation with the engaging phrase “I love my belly – that’s Jamaican for, ‘I love food.” From there, the rising boss lady continued to smoothly and confidently present her points. T This was until a fire alarm interrupted her presentation. I guess one could say the pitch was “fire?”

Still, the rest, as they say, is history. As soon as the group reconvened, Sophronia was able to continue with her pitch. To say she knocked it out of the park would be an understatement.

In its coverage of the program, Refresh Miami noted that key takeaways from Sophronia’s presentation outlined the benefits of the visuEats solution for both restaurants and diners. Sophronia’s key points included:

Of course, Sophronia and visuEats being numbered among this year’s cohort of the FIU-Venture Miami’s women in tech participants is a major win for the brand. In a nutshell, our successful participation serves as a reminder that we are indeed doing something right. So, here’s to many more moments like these.

Did you know that visuEats Founder Sophronia McKenzie is an FIU alumna and Jamaican entrepreneur?

Download the visuEats app in the Google Play Store and the Apple Store Today! 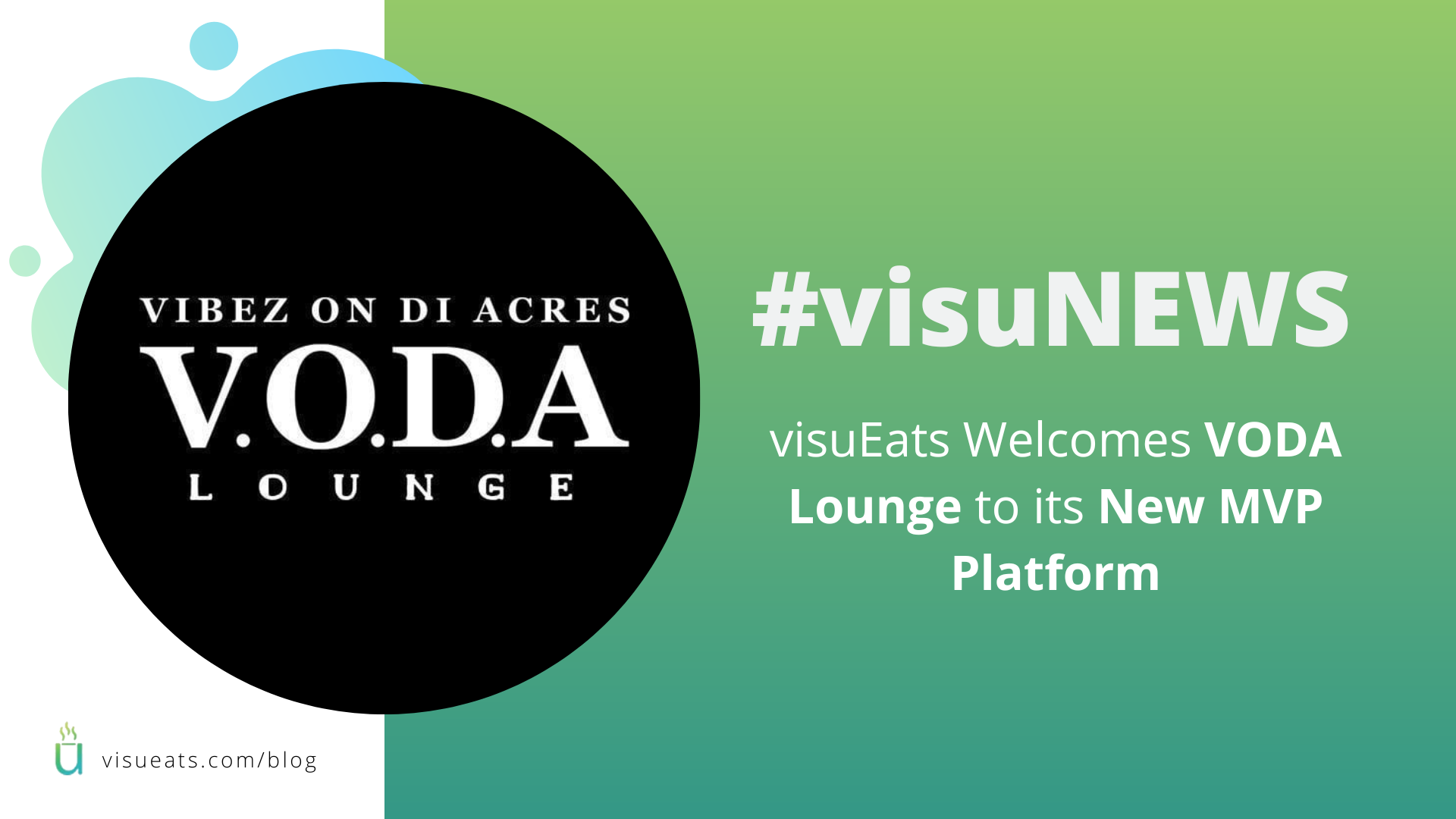 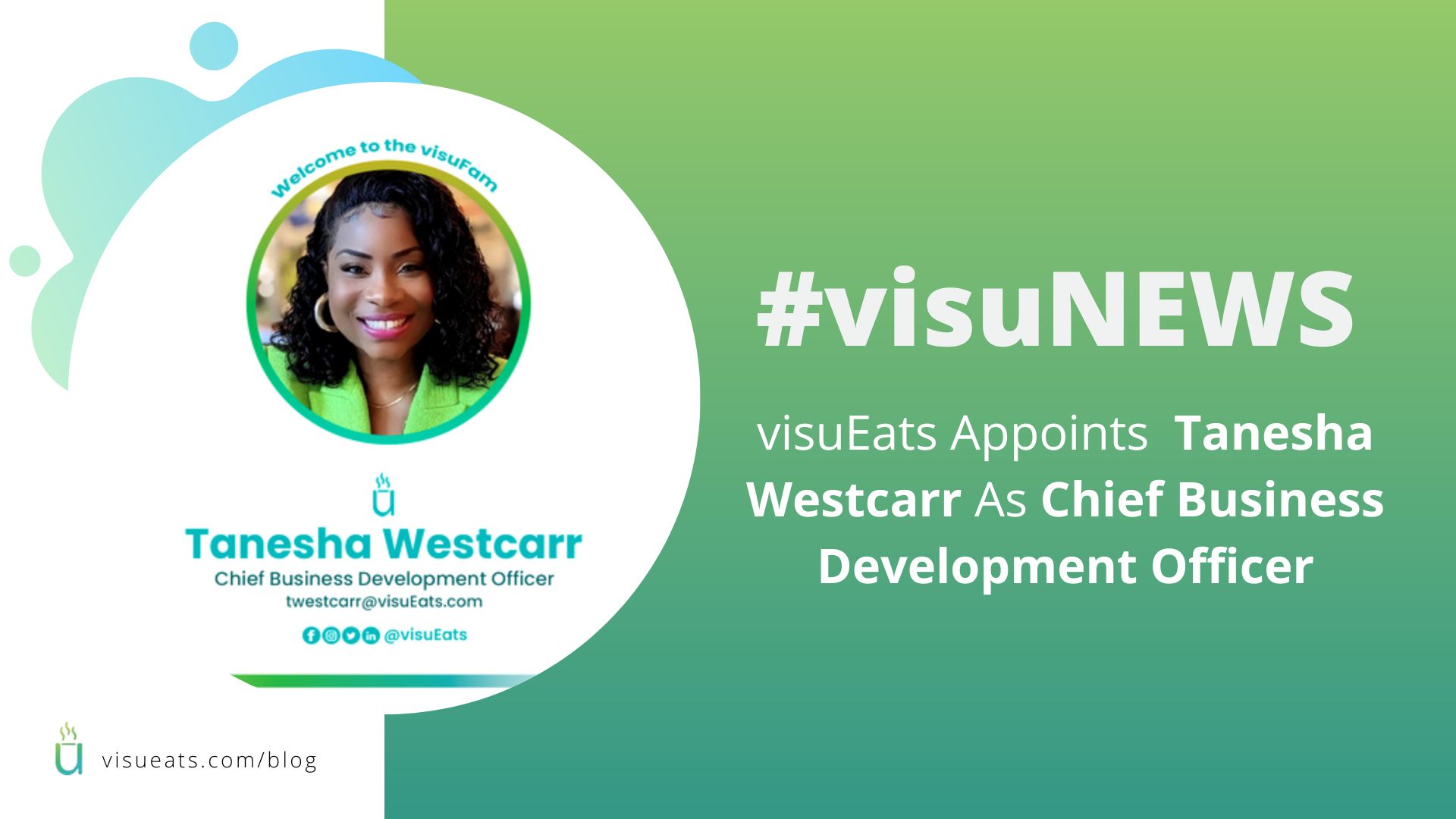 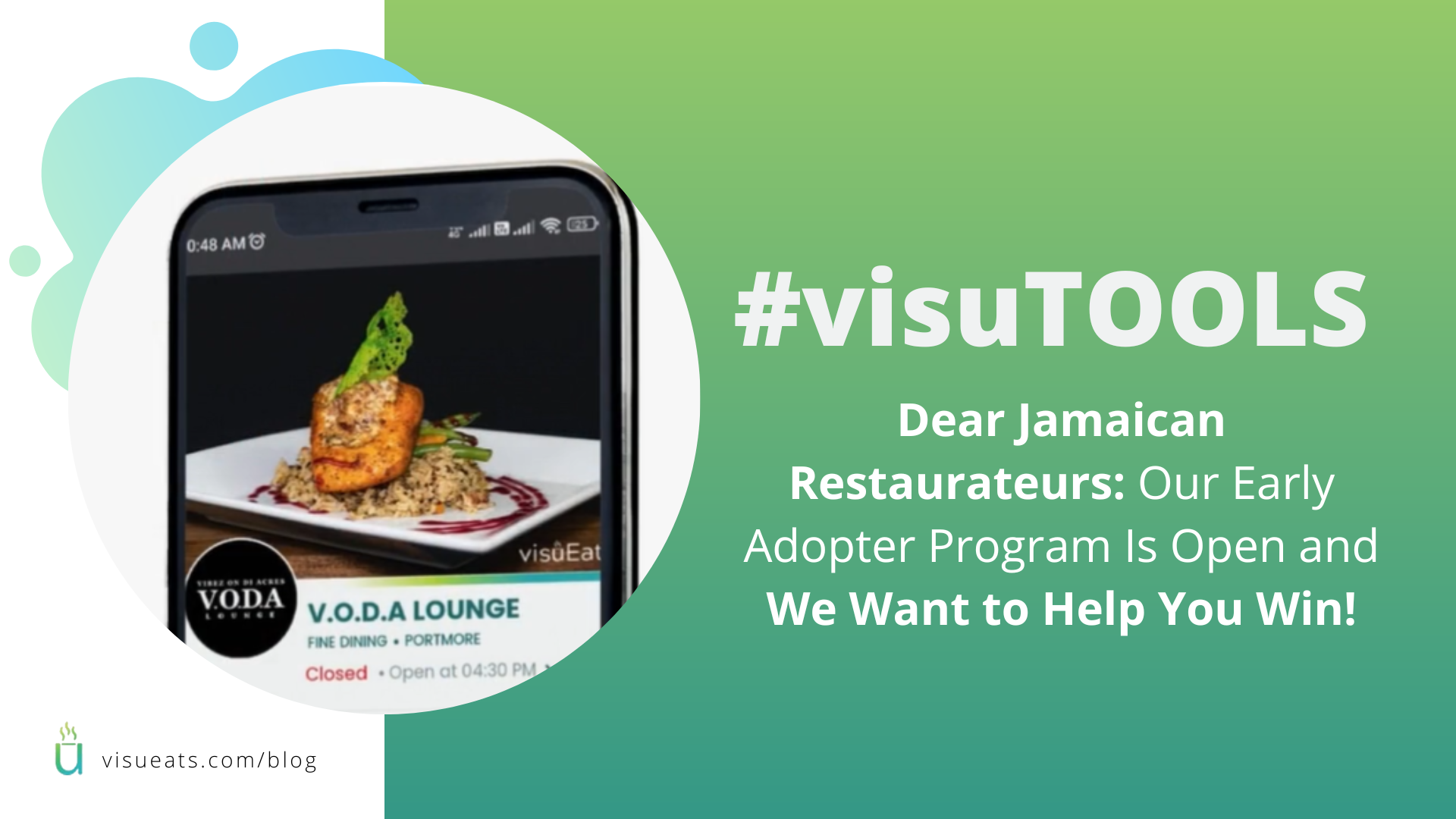 Drop us a line: info@visueats.com

﻿﻿visuEats is a restaurant mobile app that provides photo and video menus creating an interactive and personalized dining experience.